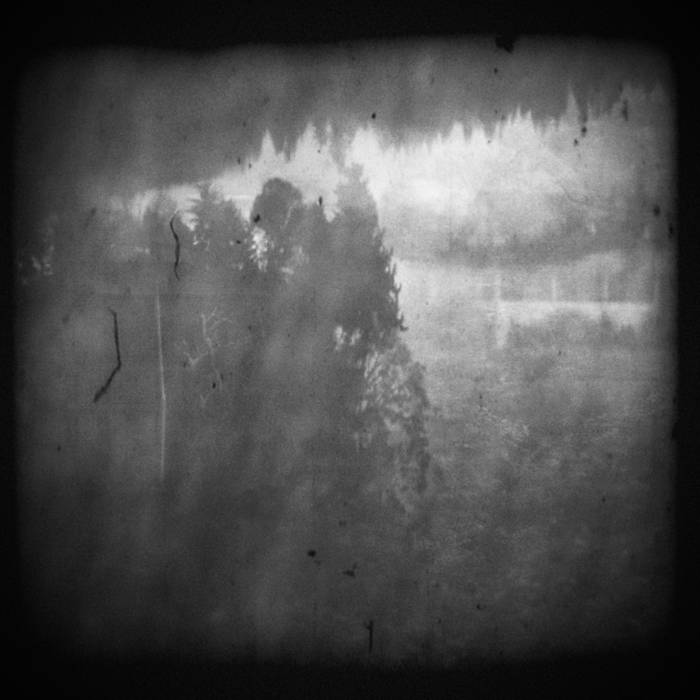 Visual Complexity Otherworldly songs on this dark, rainy, and atmospheric journey this album takes you on. All the songs slowly continue on, with the details being revealed if you listen close enough. Great dark ambient. Favorite track: Unradiant Approach.

whlimb i love so much this rainy ambient. sounds so peaceful and restful Favorite track: Ghostly.

On February 28th, my house got robbed by two guys and they ended up taking all the money me and my family put together to pay our daily needs and our important bills. With that, I decided to make a post on Facebook, Twitter and on r/ambient sub talking about this occurrence and asking for the help of you all. I was reluctant to write about this, because I was both afraid and ashamed for asking help.

Days passed and we got a incredible amount of help from you all. We're now, not just able to go through this week, but to go through completely fine for almost this whole month! I can't never thank you guys enough for all the help on this shitty situation. Instead, I decided to give you a gift.

Secluded Loops is a free compilation that features some tracks created around the same time as the ones from "Winter Restlessness", my debut album released last year through Cryo Chamber, and tracks that were discarded from the initial track listing drafts. Around 30-35 songs were made, so here's 5 handpicked tracks from the archives.

This is my gift to all the wonderful people who helped me and my family to go through this difficult moment. I hope you enjoy it.

All songs produced around early 2018, with basic reworking and mastering done between February-March 2019.

Bandcamp Daily  your guide to the world of Bandcamp